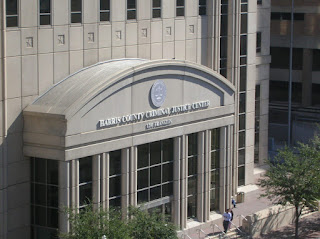 
Being in the juvenile courthouse and standing with our son in front of the judge was a very overwhelming experience and which I don’t ever want to do again. Mr. Sullivan’s argument to the judge was strong, precise and valid and resulted in an outcome that was better than we could have hoped. Our son received a pretrial diversion, an alternative to prosecution, where our son remains under our supervision with some restrictions and after 6 months results in the felony being dismissed and the opportunity to get his record sealed. Mr. Sullivan then had a very heartfelt conversation with our son explaining the importance of taking the pretrial diversion seriously and successfully completing it and also the dire consequences should he not do so.


As a parent of two great sons, I NEVER imagined that we would ever be dealing with anything like this. I want to thank Mr. Sullivan for not only defending our son in such a professional and kind manner but also how he put himself in our shoes by looking at our situation as if he were the teen in trouble and also the anxious parent! I truly believe this could have gone very bad, but thanks to this brilliant man our son has his future back!
With the deepest respect and appreciation,
Dena T.

Posted by James Sullivan at 2:18 PM